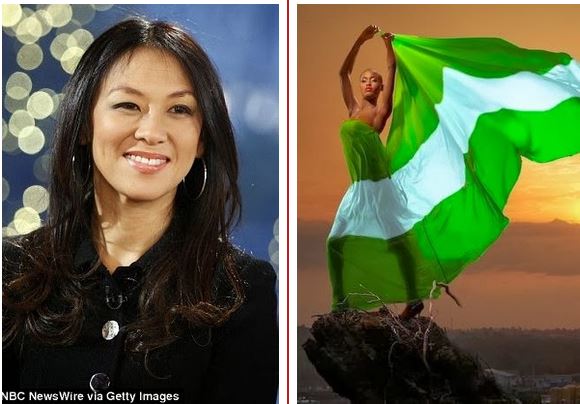 Writer Amy Chau, who gained notoriety 2 years ago as ‘Tiger Mum’ after publishing her controversial book ‘Battle Hymn of the Tiger Mother” where she claimed that Chinese mums make the best parents and ultimately have more successful children, is back in the news.

Chau and her husband, Jed Rubenfeld, just released a controversial (and some say racist) parenting guide called ‘The Triple Package’, where they declared there to be only eight successful and superior groups of people in the US.

‘That certain groups do much better in America than others, as measured by income, occupational status, test scores and so on, is difficult to talk about,’ Amy and Jed write.

The couple identify three distinguishing features these eight peoples have that guarantees them success over others; superiority, insecurity and impulse control. Continue… 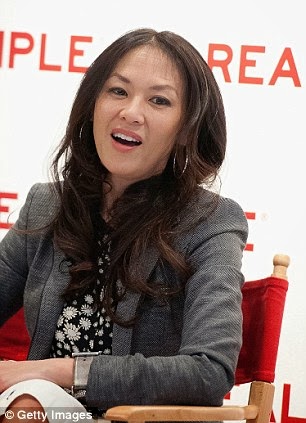 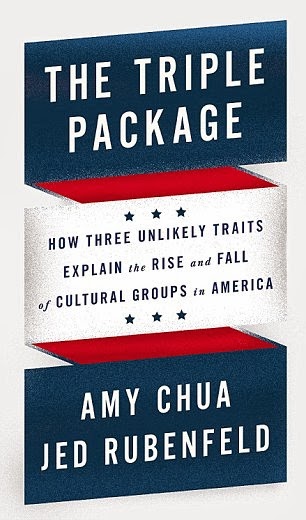 Amy Chau, 51, breaks down the ‘Triple Package’ for her readers as follows:

1) A superiority complex: Chau believes that any cultural group who innately thinks they are just better than others has an advantage.
Ignoring the wars, genocide and abject human misery this kind of thinking has caused, Chau and her husband declare that ‘the superiority complex is antithetical to mainstream liberal thinking…the stuff of racism , colonialism, imperialism, Nazism.’

2) Insecurity: Chau and her husband believe that a deep seated insecurity can be a motivating drive to achieving success.
‘That insecurity should be a critical lever of success is another anathema, flouting the entire orthodoxy of contemporary popular and therapeutic psychology,’ they write according to the New York Post.
‘Note that there’s a deep tension between insecurity and a superiority complex,’ the authors continue.
‘It’s odd to think of people being simultaneously insecure but also convinced of their divine election or superiority.’

3) Impulse Control: Chau thinks that perseverance and patience are virtues that have been lost to most Americans – but still exist among her eight golden cultural groups.
‘Impulse control refers to the ability to resist temptation, especially the temptation to give up in the face of hardship or quit instead of persevering at a difficult task.’