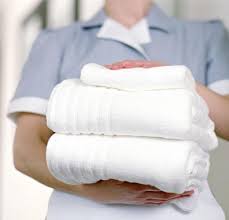 The relatives of a 17-year-old Northern California girl say she was shot and killed by her 14-year-old brother because of an argument over laundry.

Oakland police spokeswoman Johnna Watson said officers received a report of the shooting just after noon Thursday and found the girl in a downtown apartment with a fatal gunshot wound. The victim was pronounced dead by emergency medical workers.

Family members tell KTVU-TV that the girl was shot after getting into an argument with her brother over laundry. They say she had bleached some of his clothing.

Police have not confirmed a motive.