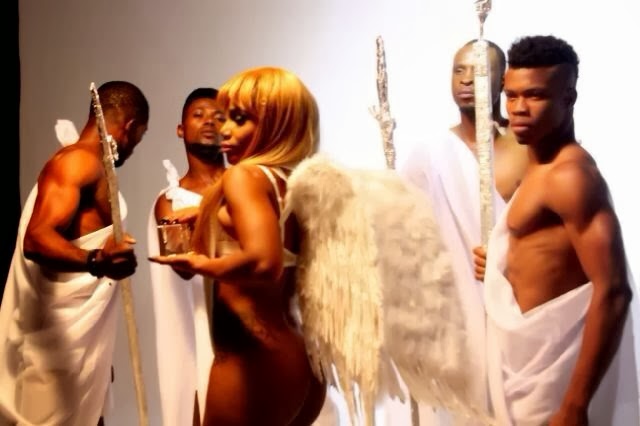 The controversial singer, rapper and model “Maheeda” a.k.a Goddess of X,  was in Nigeria few weeks back for her video shoot “Lasgidi Chick”.
Trust her when it comes to making her fans hungry for more and more (if you know what I mean), her recently released singles “Lasgidi Chick” and “Omo Toh Shun” still remain the talk of the town as she has been able to prove to her fans she is indeed talented.
Maheeda has also been nominated in the category (Best Use Of Social Media By Entertainer) in the New Media Broad Awards which will take place on the 7th March 2014 at the ballroom Eko Hotel & Suits Lagos, according to her management Bigjamz World Entertainment, this is just the beginning as she intends to change the entire entertainment system and ideology in Africa. 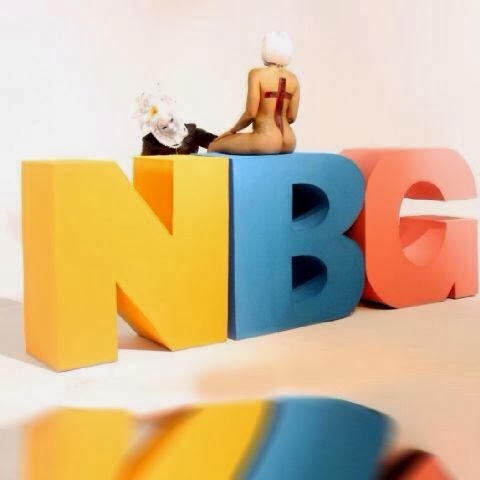 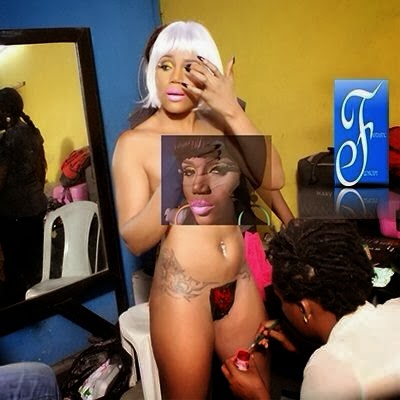 Do you agree with this change