R*PE SCANDAL: Its True I Slept With Her But… – Obesere Finally Speaks Out

Fuji musician, Obesere who was recently arrested for allegedly raping a 29-year-old business woman, Olanike Olaiya, yesterday, finally told his own side of the story on the Wazobia show on MITV. 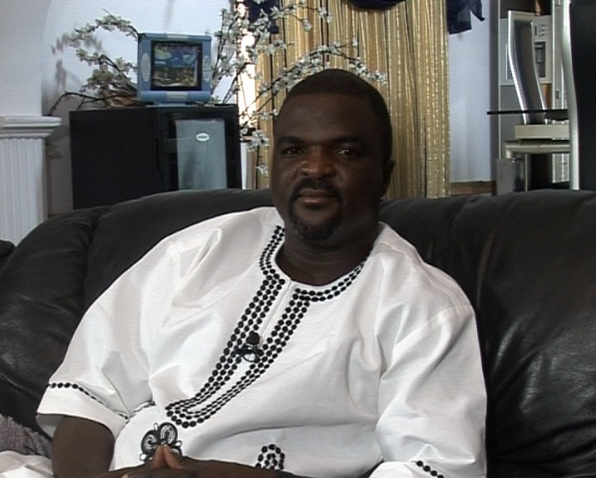 The Fuji star was accused by his victim of raping her, inserting a ring in her private part which made her bleed for days in his Okota house, Lagos and also threatening her life after she reported the case to the police, thereby making it viral.

Obesere who was reported to have pressured the police to drop case accepted he slept with the lady but did not rape her saying its his enemies at work who are trying to bring him down.

See what he had to say below:

She visited me at home at night and it was too late for her to return to her place. I won’t lie about the fact that we had intimate encounter. But I did not rape her. And it was about four or five days after she visited me that she went to the police to allege that I raped her.

I went to the police station but when when I realized that the officers there were favoring her as a complainant, I requested them to transfer the case to the State Criminal Investigation Department, SCID, Panti, Yaba. There, they asked her for evidence that she was raped. There was no injury on her. Her clothes were intact.

When she couldn’t produce evidence, the police advised her not to attempt to blackmail me. They advised her to gently approach me and ask for help if she wanted anything. When she first called me to say she was feeling sick, I called the woman who introduced her to me to take her to hospital. But Alhaja said nothing was wrong with her, that she was only trying to extort me. Alhaja said she planned to blackmail me into parting with between five and ten million naira.

I can tell you my enemies are behind the allegation. They are trying to bring me down. But they won’t succeed because I’m a child of God, a messenger of God. Once God remains behind me, nobody can bring me down.

I’m a responsible man, a reliable man. But I’m human and therefore fallible. But I’m not losing sleep about this allegation. I’m undeterred and I’m going about my business because I have no doubt that the truth will prevail.”

What do you think of this?

Share
Facebook
Twitter
WhatsApp
Previous article2015 ELECTIONS: Pastor Chris Reveals Who Will Become The President + What Would Happen Next
Next articleWife Catches Her Politician Husband With Nollywood Actress In Private Apartment
- Advertisement -