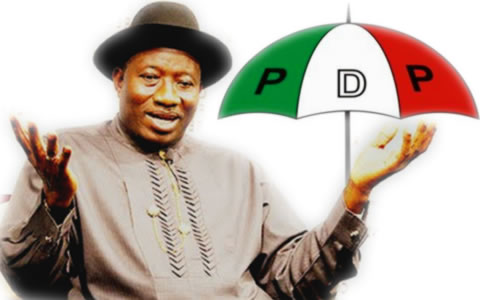 A communique issued at the end of the party’s State Executive Committee meeting held yesterday, in Uyo and endorsed by the state chairman of PDP, Obong Paul Ekpo and made available to newsmen, said the party had zoned the governorship position to Eket Senatorial District without prejudice to the right of any other aspirant from other senatorial districts to vie for the governorship position come 2015.

According to the communique, the exco unanimously passed a vote of confidence on President Goodluck Jonathan and called on him to contest the 2015 presidential elections.

It also passed a vote of confidence on Governor Godswill Akpabio for the unprecedented way he has turned around the fortunes of the state through the uncommon transformation programmes of his administration and his continuous support to the president and the party, both at the national and state levels, and urged him to accede to the request of the Akwa Ibom North West Senatorial District to represent the zone, and indeed, the state in the National Assembly in 2015.

The meeting, however, berated the Special Adviser to the President on Political Matters, Ahmed Gulak, who it saud visited the state recently and inaugurated “a sectional and unknown support group in favour of our dear president without bothering to pay any courtesies to the state leadership of the party”.