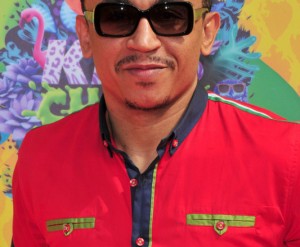 Hosted by Oscar and Golden Globe nominated actor/producer Mark Wahlberg, the awards took place at the Galen Center at USC in Los Angeles, where kids honoured their favorite TV personalities.