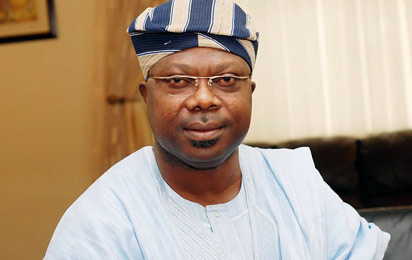 A former deputy governor of Osun State, Senator Iyiola Omisore, has expectedly been declared winner of the Peoples Democratic Party, PDP, governorship primaries in the state.

We had earlier reported that a former member of the House of Representatives, Hon. Oluwole Oke and first Executive Governor of the state, Alhaji Isiaka Adeleke, had pulled out of the primaries citing different individual reasons.

Mr. Omisore was reportedly declared winner of the primaries on Saturday by the chairman of the Organising Committee, Adamu Aliero, a former governor of Kebbi State.

The PDP candidate is expected to slug it out with the incumbent governor, Ogbeni Rauf Aregbesola of the All Progressives Congress, APC, in the August 9 governorship election in the state.