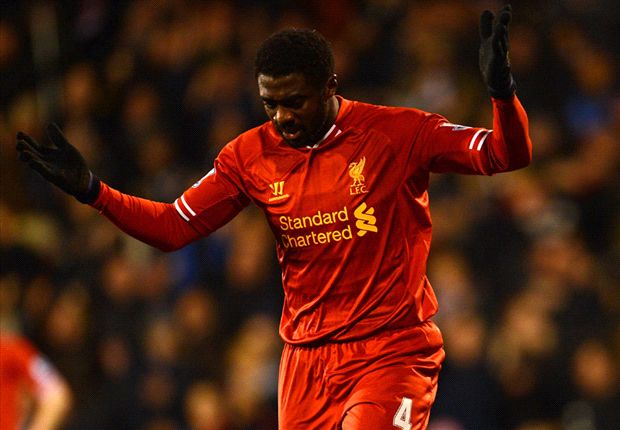 Liverpool defender Kolo Toure will miss Ivory Coast’s friendly against Bosnia-Herzegovina after being diagnosed with malaria.

The 33-year-old, who previously suffered with the illness in 2008, fell ill during a trip to Abdijan prior to joining up with the Elephants’ World Cup squad in Dallas and will now sit out Saturday’s match in St. Louis, which kicks-off at 01:30 BST, as he recovers.

Toure’s condition is not thought to be serious, and team doctor Cyrille Dah believes he will return prior to his side’s World Cup opener against Japan in Recife on June 15.

“Kolo Toure suffers from malaria contracted during his brief stay in Abidjan before joining the camp in Dallas,” he told the Ivorian Football Federation’s official website. “Since Wednesday Kolo has been having treatment. This treatment will end on Friday.

“We have therefore told him to rest. He will not participate in the match against Bosnia-Herzegovina, but will return early next week.”

Dr Dah also confirmed that Kolo’s brother, Yaya, is suffering a muscle injury but will be fit for the World Cup.

“Yaya Toure, on the last day of the English championship, suffered a muscle problem. It has been taken care of in Doha by specialists who have an agreement partnership with the federation. It is going very well and he will join the camp in Dallas.”{GMS}