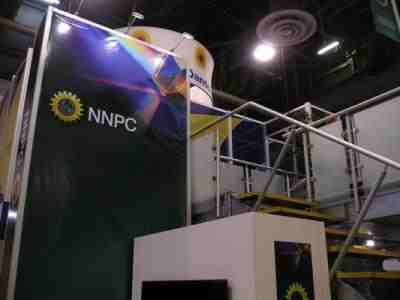 The Federal Government has commenced the rehabilitation of pipelines from the NNPC refinery in Port Harcourt to its depot in Enugu, an official has said.

The Special Adviser to President Goodluck Jonathan on Pipeline Matters (South East), Linus Mgbakogu, disclosed this in an interview in Enugu on Friday.

Mr. Mgbakogu said that the move to rehabilitate the depot followed government’s avowed commitment to make petroleum products available to Nigerians at the official price.

He said that work was in progress at the pipeline locations in host communities, adding that measures were in place to check incessant vandalism.

“That is why we have involved the state government in the onslaught against vandals. We have also made it clear that traditional rulers in host communities have a major role to play in containing their subjects,” he said.

Mr. Mgbakogu, who was the former chairman of the Independent Petroleum Marketers Association of Nigeria, IPMAN, Enugu branch, decried the continued closure of the depot due to pipeline vandalism.

He said that the independent marketers bore extra cost in lifting petroleum products to the state.

“The continued closure of the depot is affecting our business as we go the extra mile to bring these products, yet sell at the official price. This has always been at a great loss to our members as we most often lift products at higher rates from other depots,” he said.

The presidential aide said that the condition of marketers in the state was made worse as most of the products they bought were meant for other states.

“Most of the products are meant for other states, but diverted to Enugu State and this comes at higher prices. The reason we still sell at the official price is because there are products everywhere at the moment,” he said.

Mr. Mgbakogu commended the commitment of NNPC/PPMC in ensuring that the depot was reactivated to serve residents of the state.