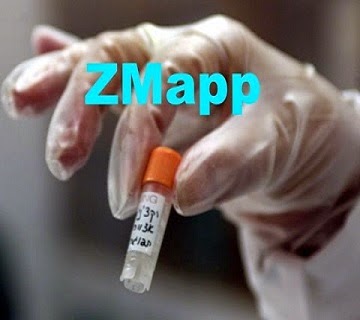 It was made known today, August 25, by Liberia’s information minister, BBC reports.

Dr. Borbor, one of the top officials of the county’s biggest hospital,  was among the first 3 Africans who received treatment by the unapproved drug.

It will be recalled that ZMapp is believed to have saved the lives of two Americans, who got infected while working in Liberia.

The minister told the Associated Press on Monday, Borbor “was showing signs of improvement but yesterday he took a turn for the worse”.

As soon as the information about the unapproved drug reached the Nigerian officials, the Federal Government requested ZMapp from the US health authorities, however the request was turned down.

The most outrageous epidemic of Ebola started in Guinea and started quickly spreading in the West African region. According to the World Health Organization (WHO) around 2,615 have been infected with the virus in area since March. Nigeria got affected as the Liberian-American Patrick Sawyer landed at the Lagos Airport with Ebola-associated symptoms and later died in one of the hospitals.