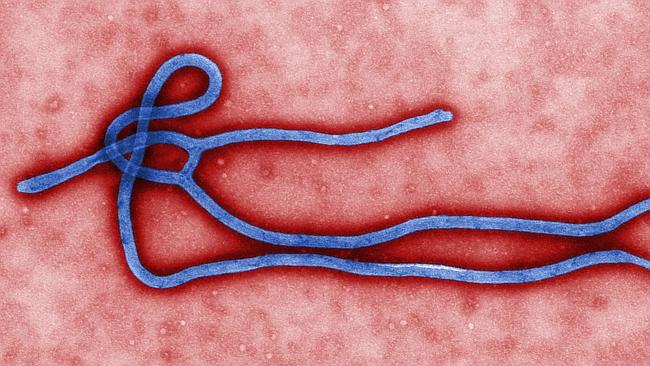 The fear of contracting the deadly Ebola Virus Disease caused a woman yesterday to smash a beer bottle on a man’s head for hugging her in Ajah area of Lagos State.

The woman identified as Bunmi was said to have been upset when her friend, Ademola Ojikutu, held her from behind without her consent.

According to LEADERSHIP reports, Bunmi was afraid of contracting Ebola and had since refused to shake hands with anybody including her elder sister, Yemi.

Yemi told the newspaper that she was discussing with Bunmi, at Ilaje area when Ojikutu held her from behind.

According to her, Bunmi was enraged and, out of anger, picked a bottle from a nearby beer parlour and smashed it on Ademola’s head.

The victim was immediately rushed to a nearby hospital in the area to stop the bleeding from the cut to his head.

While Bunmi disapproved of her sister’s action, she, however, faulted the man for hugging her from behind when she was not his lover.