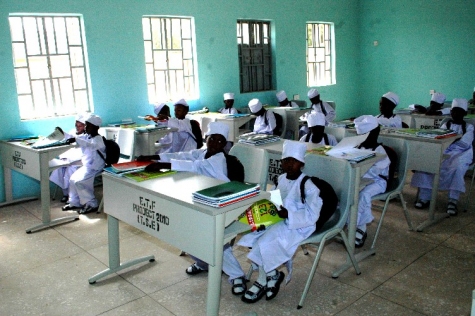 The Nigerian Medical Association on Monday faulted the Federal Government’s directive to schools to resume on September 22 as against the former October 12 date.

The FG had last Friday announced the new resumption date citing progress made in the effort to stop the spread of the deadly Ebola Virus Disease.

But the NMA, through its National Secretary-General, Dr. Olawunmi Alayaki, argued that all schools ought to remain shut till all those under surveillance for the disease in the country had been certified free.

“We are not happy with this decision on the resumption of schools. Schools should be shut till the last suspected case or patient is certified free of the virus”, the NMA said.

The NMA suggested that the resumption of schools could be shifted till December or early part of next year because if Ebola should spread to any school, it would “assume another dimension”.

“We can shift the resumption date till next year or in the next three months if that is the time it will take. Government should have enough time to follow the standard procedure for containing the virus.

“Parents have no reason to be in a hurry because if Ebola should enter any school, it will assume another dimension. Children cannot survive isolation like adults.

“Nigeria is peculiar because of her large population and we should be pragmatic and proactive. It will not augur well for the country if we have another outbreak due to carelessness”, the body said.