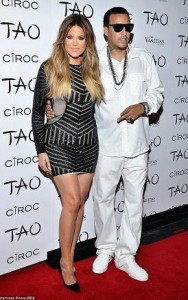 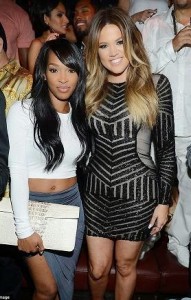 Apparently, new details seem to have emerged why Khloe Kardashian broke up with her former boo, French Montana, barely 8-months they started dating.

Contrary to reports that it was because she got tired of his neediness, French Montana was trying to be a sharp guy.

According to MediaTakeout, Khloe hacked into Montana’s phone and discovered that he’s been secretly texting her best friend Malika Haqq.

‘Khloe broke into (French’s) phone and saw him sending all kinds of inappropriate texts to her girl (Malika). She blacked out on dude, and that’s why they broke up. Khloe has been down with Malika since forever. They have the kind of friendship that even if Malika was f***ing Khloe’s man, they’d still be friends.’ Besides, I don’t think Khloe was into (French Montana) like that.’