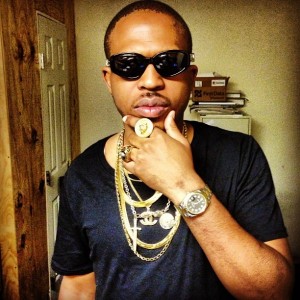 Nigerian rapper, Naetochukwu Chikwe aka Naeto C is definitely one of the most ideal people to go into politics, due to his already solid political background and level of education.

He is the son of a very influential politician, Kema Chikwe, the former minister of Aviation and PDP chieftain.

In an era where entertainers are embracing politics, one would naturally expect him to join the party, especially since he has an influential mother on the field already.

However, the rapper, who was a guest on Cool FM’s Mid day Oasis on October 1, said he’s not interested in politics for now.

In his words: ‘I don’t think I’ll be doing politics anytime soon, though anything is possible, politics is not my priority for now. It’s all about my music and family for now’.