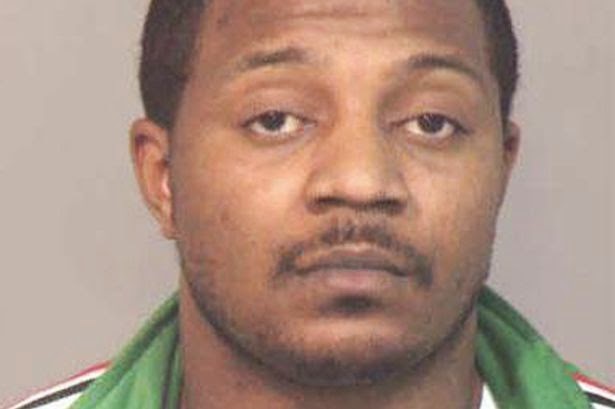 This romeo got not one but four female prison officials pregnant while serving a 20 year jail sentence for attempted murder inside a Baltimore City Detention Centre.

Tavon White, known as ‘Kingpin’ ran a vast drugs smuggling business from inside the prison, CBS Baltimore reports. Prosecutors say he made $10,000 to $20,000 a week smuggling drugs and cell phones into the prison and befriended the female guards who helped to make his business easy. He rewarded them with sex and got 4 pregnant. Two of the women even tattooed his name on their body.