Reggae-dancehall singer, Patoranking, whose real name is Patrick Nnaemeka Okorie, has revealed that he used to sell rat poison and was once a bricklayer to make ends meet. 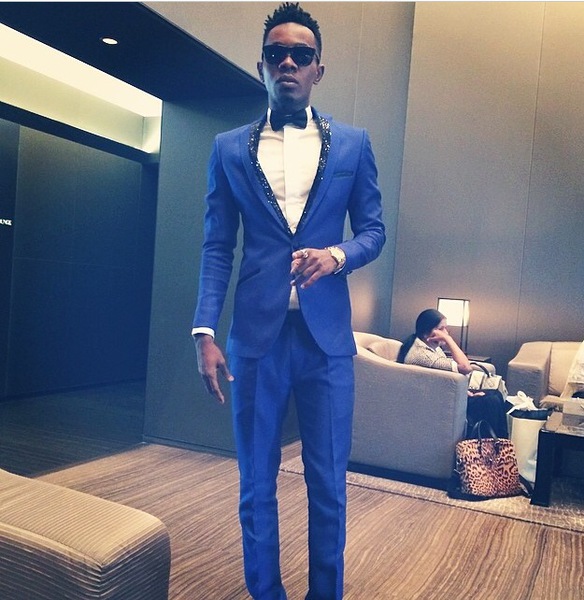 The Nigerian musician, revealed he had very humble beginnings before becoming famous.

He revealed this after receiving the coveted Next Rated Award at the 2014 Headies, his third award for the night.

“When I sang “When I moved from nothing to something, that is my story”, I meant it. I would like to say something, 2 years ago, I was living in a one room apartment, now, I’m living… somewhere around,” the singer said. 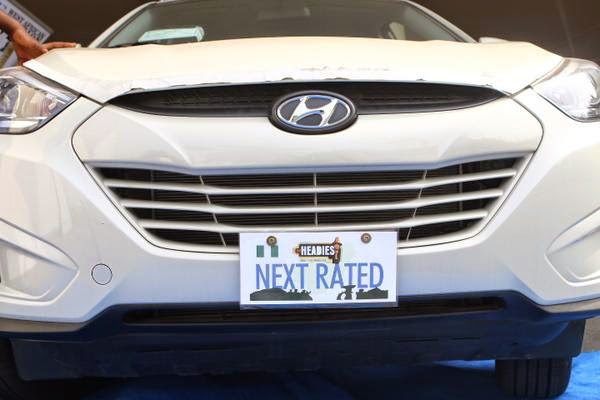 The singer, received a Hyundai SUV along with the award, and is popular for hit tracks such as Alubarika and Girlie O remix featuring mavin first lady, Tiwa Savage.