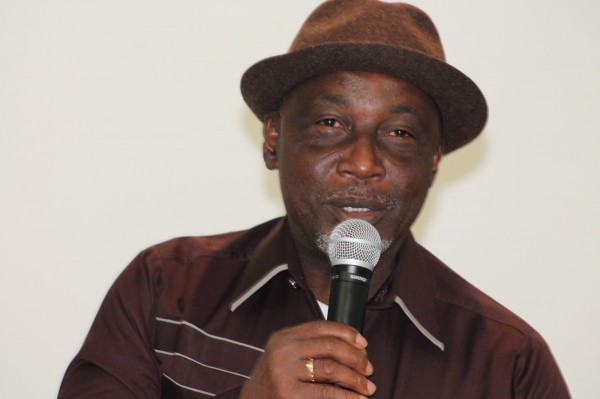 The Minister of Interior, Comrade Abba Moro, has condemned the massacre of over 95 people in Egba, Agatu Local Government Area of Benue State by suspected Fulani herdsmen on Sunday night.

The minister described the slaughter of the innocent people, mostly women, children and the aged in cold blood and the destruction of homes and farmlands as callous, inhumane and barbaric.

A statement in Abuja on Tuesday by the Director, Press & Public Relations Unit, Ministry of Interior, Alhaji Ade Yusuf, said Moro, who hails from the state, was saddened by the dastardly act and wondered why people who had lived together for decades can suddenly decide to go “on a blood raid on their neighbors with whom they had shared a lot in common”.

Moro, who described the incident as a national tragedy, called on the law enforcement agents to do all within their powers to apprehend the perpetrators of the heinous crime with a view of making them face the full wrath of the law for their murderous act.

“The Minister, who commiserates with the families of the dead and the entire State, has called on the government to provide relief materials to the affected communities who have been devastated by the attack”, the statement added.