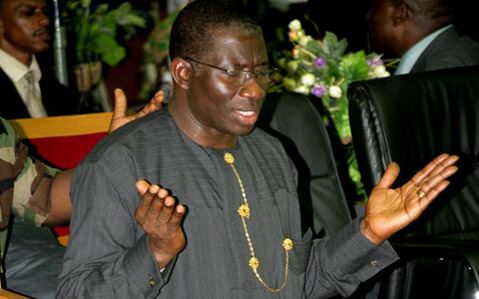 Speaking in Takum, Taraba State during the official commissioning of two set of bridges he constructed along Takum-Katsina highway, yesterday, Danjuma said if the menace of corruption would be curbed in the country, it has become imperative for Buhari to probe the outgoing administration.

“It is disheartening to know that the incoming government of Buhari will have to contend with a debt of over $60 billion and there is nothing to show for this huge debt. Well, we would know what happened to these monies because I believe that the Buhari administration has to, and should, in national interest, investigate the administration so that we would know what happened,” Danjuma said.

He, however, did not spare Buhari’s party of what he thinks about politics, saying all political parties are very bad. He explained that this was why he chose not to participate in politics. Regardless of this, the billionaire said he supports “anyone who comes to me for money based on what I make of their person irrespective of political affiliations”.