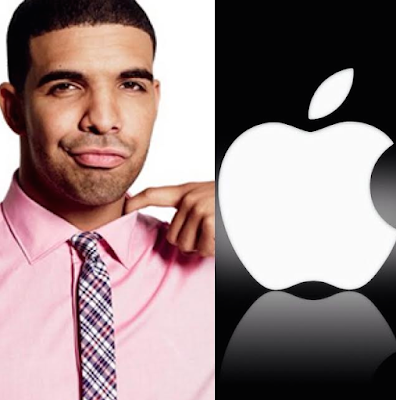 Drake was down with Jay Z’s music streaming service Tidal up until two days before the launch according to Billboard Snr Branding Correspondent, Andrew Hampp. He told Bloomberg Business,

“…Jimmy Lovine has directly gone after all the artists that were supposed to be involved with Tidal. Like Drake was literally a tidal partner like two days before the launch then he mysteriously disappeared.”

Jimmy works with Apple after selling Beats By Dre, which he co-owned, to them. According to multiple reports, Drake and Pharrell Williams have both partnered with Apple and will be guest DJ’s for the revamped iTunes Radio. Reports that Drake and Pharrell will be paid $19 million to participle have been denied.