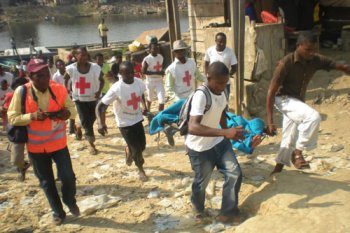 At least 30 people lost their lives and 67 others were injured in multiple bomb explosions that occurred at Dadin/Kowa and Dukku motor parks of Gombe State Wednesday, a Red Cross official has confirmed.

According to him, those who sustained injuries were given treatment at the FTH and Specialist hospital.
Meanwhile, Fwaje Atajiri, the Gombe Police Public Relation Officer, said that the Dadin/Kowa park blast occurred around 7:50 p.m.