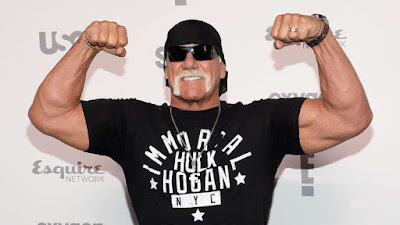 The WWE is cutting all ties with wrestling legend 61 year old Hulk Hogan after finding out about him angrily using the n-word to describe someone who was dating his daughter.

WWE fired Hogan after learning of a transcript of comments made on his s3x tape.

Hogan is in the middle of a lawsuit over the tape released by Gawker and the n-word remarks are expected to come out once the trial begins later this year.

The transcripts of Hogan’s s3x tape likely stem from his ongoing lawsuit with Gawker, which published an excerpt of the tape in 2012. Hogan is suing Gawker for $100 million for allegedly invading his privacy by publishing it. 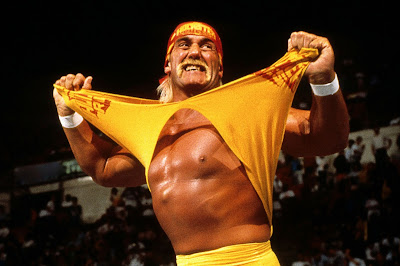 “WWE terminated its contract with Terry Bollea (aka Hulk Hogan). WWE is committed to embracing and celebrating individuals from all backgrounds as demonstrated by the diversity of our employees, performers and fans worldwide.”

In the weak s3x tape, Hogan was discussing his daughter Brooke’s music career. He repeatedly used the n-word while talking about an African-American guy she was dating.

The WWE has since scrubbed all mentions of Hogan’s name from its website. Hogan is also no longer listed as one of the judges on the Tough Enough TV show or present on the WWE Hall of Fame page. All merchandise has been removed from WWEShop

Shortly after the contents of the tape became public, Hogan admitted that the tape, recorded in 2007, was real and said his words were ‘offensive’ and ‘unacceptable’.
According to Radar, the audio features him complaining about his daughter Brooke, 27, who was trying to launch a music career.
He said that ‘a black billionaire guy’ had offered to bankroll her, then speculated about her s3x life’. 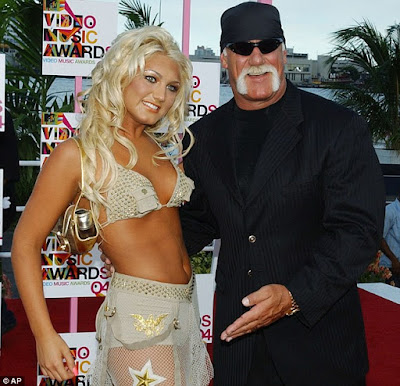 Hogan told Clem: ‘I don’t know if Brooke was f**king the black guy’s son… I mean, I don’t have double standards.

He continued: ‘I mean, I’d rather if she was going to f**k some n****r, I’d rather have her marry an 8-foot-tall n****r worth a hundred million dollars! Like a basketball player!

In a statement to People, Hogan has apologized for his comments, saying:

“This is not who I am,” the statement continues. “I believe very strongly that every person in the world is important and should not be treated differently based on race, gender, orientation, religious beliefs or otherwise. I am disappointed with myself that I used language that is offensive and inconsistent with my own beliefs.”

Hogan also issued a cryptic response on Twitter in the immediate wake of initial reports.