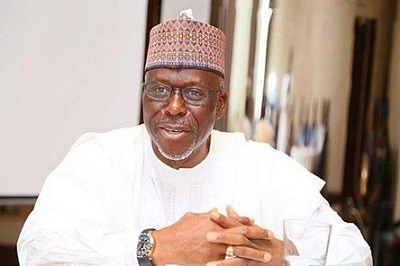 Wada is the Peoples Democratic Party’s candidate in the election.

His major challenger is former governor, Prince Abubakar Audu of the All Progressives Congress (APC).

Speaking with State House correspondents after a meeting with President Buhari at the Presidential Villa, Abuja, the governor expressed confidence in winning re-election, saying his performance in the last three and half years, would speak for him.

Stressing that preparations for the elections are in top gear, Gov. Wada said he is working to ensure adequate security and transparent poll, which he believed the president would also support.

He said: “In terms of preparation, we are working hard. I am also working with security agencies to ensure that there is a secure and safe environment for our people in the course of the campaign and during the election.

“I will tell the people of the state to keep faith because we have a transparent President.

“Provided a level playing field is created and security is tightened, any miscreant dealt with in the course of the election and people given the opportunity to express their will, I believe that on the basis of performance I have laid down over the last three and a half years, our people will provide an overwhelming support for my candidacy. All we need is a level playing field”.

The governor said he was working with security agencies to ensure a secured and safe environment before and during the election.