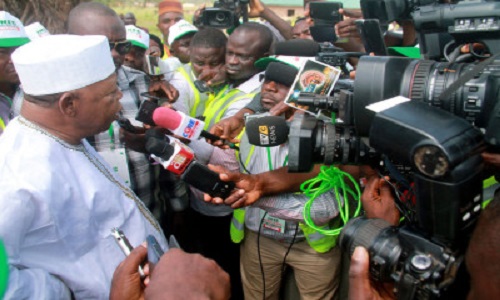 With the total numbers of votes cast in Saturday’s governorship election in Kogi State counted, collated and declared, the All Progressives Congress, APC, candidate, Prince Abubakar Audu, has emerged winner of the keenly fought contest.

To emerge winner, the APC candidate had to pay the Peoples Democratic Party, PDP, in the same coin it paid him about 13 years ago, when the party denied him a second term.