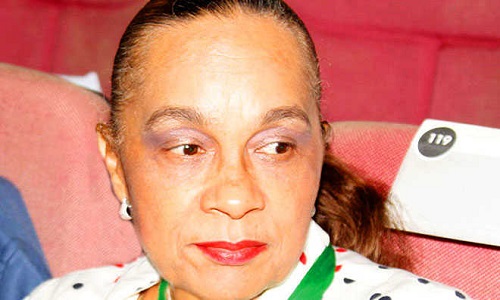 Niger Delta activist, Ms Annkio Briggs, has declared that people of the region are yearning for control of their resources, not to break away from Nigeria.

Briggs, who made this known as the weekend in Port Harcourt, the Rivers State capital, urged the federal government not to misconstrue their demand for self-determination for secession, adding that what the people of Niger Delta truly want is to control their resources while still being part and parcel of “one indivisible Nigeria”.

“In September, the president attended the United Nations conference and during that meeting, he categorically supported the request that the United Nations should give indigenous right to the Palestinians. If  the president can do that, I am yet to be convinced how that can be wrong in Nigeria, if other ethnic groups are making such request. We in the Niger Delta are asking for self-determination for us to be able to determine our development, economy, political lining, who will govern us and who will not govern us”, she added.

She, therefore, enjoined other ethnic nationalities in the country clamoring for self-determination to toe the line of the law to achieve their objectives instead of resorting to violence.