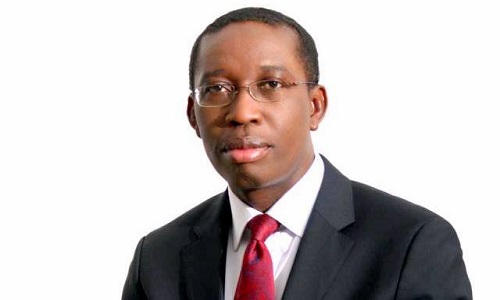 The President of the Court of Appeal, Justice Zainab Bulkachuwa, has ordered the relocation of the appeal panel sitting on the Delta State Governorship Election Petition from Benin to Abuja.

A competent source from the Court of Appeal Headquarters in Abuja, confirmed the relocation in an interview with the News Agency of Nigeria (NAN) on Wednesday.

The source, which preferred anonymity, however, did not give reason for the decision.

“I can confirm to you that the panel will no longer sit in Benin, it has been moved to Abuja by the President.

“The court will officially communicate this decision to the parties when a date has been fixed for the next sitting of the panel”, the source said.

NAN reports that an official of the court of appeal in Benin had drop the hint of the relocation before the confirmation at the headquarters.

A Front Desk Officer at the division, who also pleaded anonymity, had told NAN correspondent in Benin that the sitting of the panel had been moved to Abuja.

The panel had on Dec. 17 concluded hearing in an appeal filed by the All Progressives Congress and its candidate O’tega Emerhor.

The appellants are asking the panel to upturn the verdict of the Governorship Election Petition Tribunal for Delta, which upheld the election of Governor Ifeanyi Okowa of the Peoples Democratic Party.

The panel had reserved its judgment in the appeal to a date to be communicated to parties.