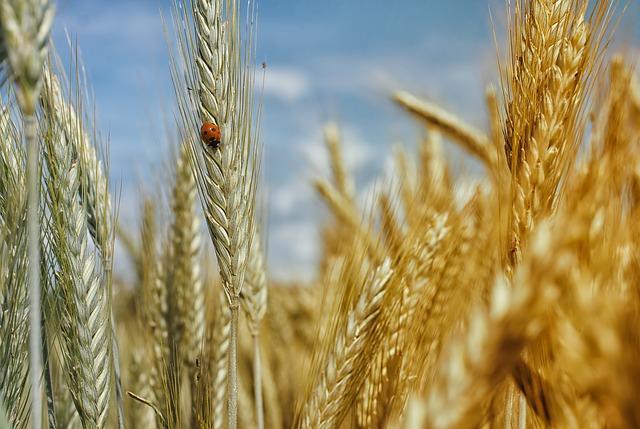 The Niger State government says it will re-establish a Grains Board in order to help farmers reduce poverty in the state.

According to a statement by the Niger State Commissioner for Information, Culture and Tourism, Jonathan Vatsa, on Sunday in Minna, he expressed belief that the board would create more jobs for the teeming youths.

He said that the board would help to checkmate people who act as middle men that are in the habit of exploiting farmers in the state.

Vatsa, therefore, called on the people of the state, especially farmers to embrace the board. He stated that the Niger State government had made agriculture one of its topmost priorities since the fall of oil price.

According to Vatsa, the three senatorial zones in the state would be identified with a particular crop and they would be assisted to produce such crops to attract international markets.

“Zone ‘A’ is known for the production of rice and banana, zone ‘B’ produces yam and zone ‘C’ is into cotton and rice, which at the end of the day will generate enough revenue to develop the state,” he said.

The commissioner urged the people to go into mechanized farming, adding that the government would simplify ways of farming without stress.