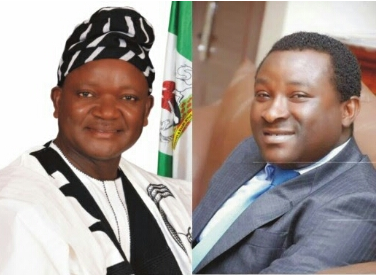 The Supreme Court on Friday upheld the election of Samuel Ortom of the All Progressives Congress, APC, as governor of Benue state.

The apex court, which dismissed the appeal filed by the PDP candidate, held that it lacked in merit.

Tarzor was therefore, ordered to pay N150,000 to all the respondents as cost.