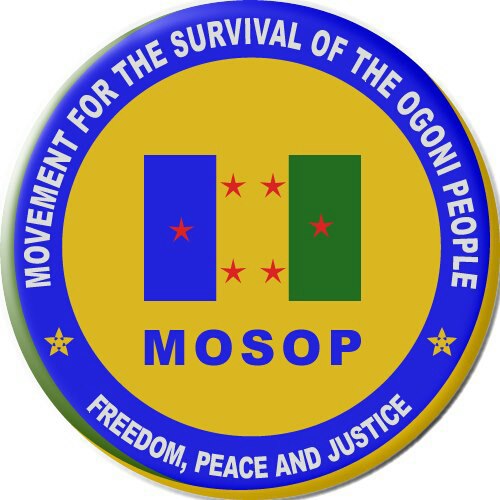 The Movement for the Survival of the Ogoni People, MOSOP, has vowed to reject the use of ex-militants in the implementation of the United Nations Environmental Programme’s (UNEP’s) report in Ogoniland.

MOSOP, which is the umbrella body of the Ogoni, said the comments credited to the Coordinator of the Presidential Amnesty Programme, Brig-Gen. Paul Boroh (rtd) to that effect, were unsettling.

According to MOSOP, the amnesty coordinator said ex-militants would be part of the clean-up in Ogoniland and that he had met with ex-militant leader, Chief Ateke Tom and other stakeholders on that.

Speaking through its Publicity Secretary, Mr Fegalo Nsuke, MOSOP, in a statement in Port Harcourt, the Rivers State capital yesterday, described Boroh’s comment as part of a greater conspiracy by the Federal Government against the Ogoni.

Nsuke said there was no security threat in Ogoniland to warrant the involvement of ex-militants in implementing the UNEP report as the Ogoni would cooperate with experts in charge of the programme for a successful implementation.

He said: “MOSOP wishes to state that there is no security threat to the Ogoni clean-up exercise, except General Boroh is instigating one, which he will need to clarify.

“Boroh’s statement is not only suspicious but corroborates our fears that the government has deliberately ignored the Ogoni environmental restoration project, citing frivolous excuses.

“MOSOP notes that the Ogoni people awaits the implementation of the UNEP report and will cooperate with all agencies, including security personnel, to see that the programme is successful.

“We are disturbed by Gen. Boroh’s strange security arrangements outside the Police and other relevant agencies charged with the responsibility to secure people.

“MOSOP is worried about the security implications of Gen. Boroh’s statement, especially his discussions with ex-militants like Ateke Tom, a non-Ogoni and an indigene of Okrika, who should ordinarily not play a role in the circumstance”.