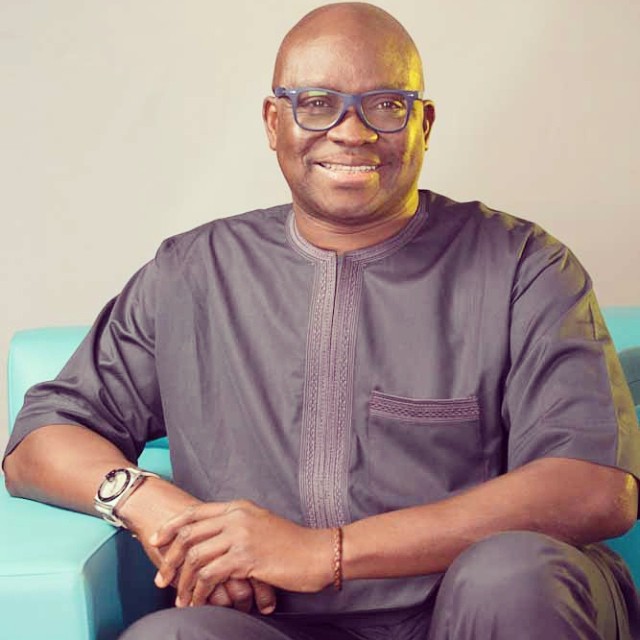 Abia State governor, Dr Okezie Ikpeazu says he learnt a lot from his Ekiti State counterpart, Ayodele Fayose, including virtues such as courage, identifying with the people and how to handle intricate political issues. These lessons, he says are helping him in his political journey.

“Governor Ayodele Fayose is a courageous man, a voice for the voiceless, a defender of the weak and defenceless, a brother, a leader, a friend and a leader of the people,” Ikpeazu said at the weekend during the burial ceremony of his mother which Fayose attended.

“A consistent man known for speaking out the truth all the time. He told me few things that worked for me perfectly in this state. He is a man I love and respect so much and I salute his courage.

“He has been governor twice and he is far experienced. He has encouraged me in deed, character and in words. I pray t hat God will give me the opportunity one day to be able to show my appreciation to him and how I feel about him. He is a man I love and respect so much and I salute his courage,” Ikpeazu said.

Speaking at the ceremony, Governor Fayose described the Igbo people as not only industrious, but dogged. He said he admired them so much he named one of his sons Chukwuemeka.

On the political situation in the country, Fayose said nobody could silence or cow him, “The nation should resist dictatorship otherwise this democracy is doomed. Those that are applauding dictatorship now will soon end in the belly of the dictator,” he said.