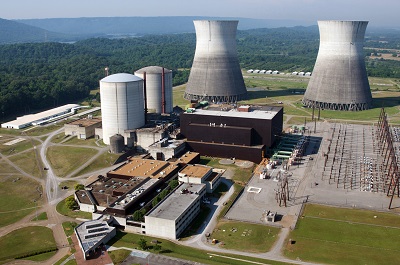 President Muhammadu Buhari today traveled to Washington DC to join President Barack Obama and about 60 other world leaders and heads of international organisations at the 4th Nuclear Security Summit which opens on Thursday.

At plenary sessions of the summit which is dedicated to reinforcing international commitment to the non-proliferation of nuclear weapons, President Buhari will insist that while Nigeria will continue to sustain that commitment, world powers must respect the right of other countries to the peaceful use of nuclear energy for development purposes.

The President will reaffirm Nigeria’s stance that international efforts to ensure greater security of nuclear materials should maintain a balance between nuclear non-proliferation obligations and the indisputable right of Nigeria and other countries to harness nuclear energy and technology for socio-economic development.

It will be recalled that at a meeting in Abuja earlier this month, President Buhari told the Director-General of the International Atomic Energy Agency, Mr. Yukiya Amano that the Federal Government will welcome greater support from the agency for Nigeria’s aspiration to begin the generation of electricity with nuclear energy.

President Buhari is expected to return to Abuja on Sunday.