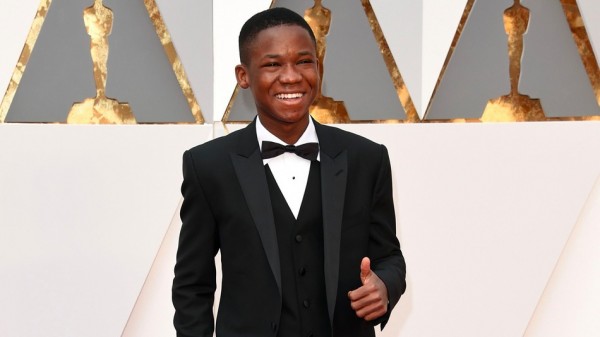 Movie sources have revealed that 15 year old Ghanaian actor, Abraham Attah will feature in the soon to be released ‘Spiderman: Homecoming’ movie.

Attah shot into the limelight after an astute portrayal of ‘Agu’, a child soldier in the Idris Elba co-produced movie, ‘Beast of No Nation’ and earned himself the Independent Spirit Award for Best Male Lead and National Board of Review Award for Best Breakthrough Performance. 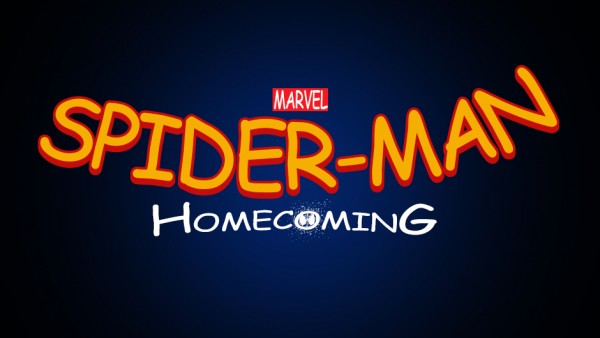 It was his first major role and it appears he’s set for even bigger things as he will join an already star studded cast which includes Martin Starr, Donald Glover, Logan Marshall-Green, Marisa Tomei, Robert Downey Jr., and Michael Keaton.

The role he’ll play in the movie which is set for release in July 2017 has not yet been revealed.