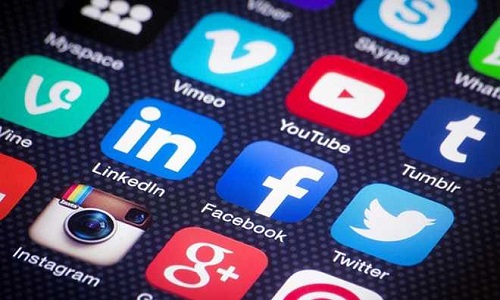 The House of Representatives on Wednesday passed for first reading a Bill for an Act to Provide for the Protection of Human Rights online.

The bill which was sponsored by Rep. Chukwuemeka Ujam (PDP-Enugu) is titled “Digital Rights and Freedom Bill”.

Presenting the bill, Ujam said that it sought to guard and guide Nigerian internet users on their rights and to protect the rights.

According to him, Section 20(3) provides against hate speech online, while Section 12 of the Bill outlines the process to be followed before access is granted to governmental agencies and others to the personal data of citizens.

He said that the bill also provided for the protection of citizen’s rights to the Internet and its free use without undue monitoring.

He added that it was targeted at ensuring openness, Internet access and affordability as well as the freedom of information online.

The lawmaker said that Nigeria lacked a legal framework for the protection of internet users, in spite of being a subscriber to international charters which recognised freedom and access to the Internet as a human right.

Some of the charters, he said, were the African Union Convention on Cyber-Security and Personal Data Protection of 2014.

Contributing to the debate, Rep. Aminu Shagari (APC-Sokoto) said that the bill was aptly designed for the protection of persons online.

On his part, Rep. Sani Zoro (APC-Jigawa) stressed the need to create awareness on the details of the bill to prevent the public from misconstruing it as legislation that will restrict the freedom of internet users in the country.

The bill was unanimously passed through a voice vote by the lawmakers.

The Speaker of the house, Yakubu Dogara, referred the bill to Committees on Telecommunications and Human Rights for further legislative action. (NAN)