It appears Leonardo Dicaprio has dumped the Barbadian singer for this gorgeous model. 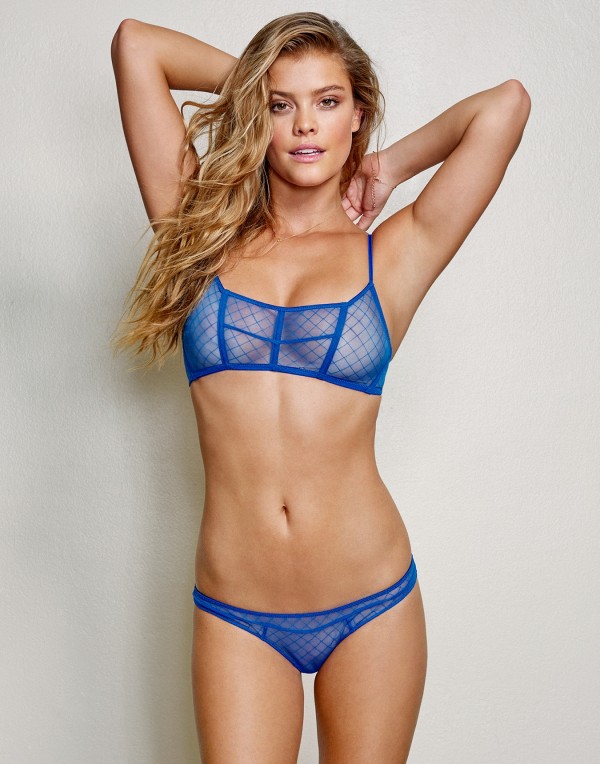 Although, the Oscar award winning actor continues to deny he’s seeing the model, Leonardo DiCaprio was spotted on a weekend getaway with the model in Montauk.

The pair were seen enjoying a few local hot spots together, including picking up breakfast at Goldberg’s Famous Bagels. They also visited the Montauk Point Lighthouse, according to Page Six. 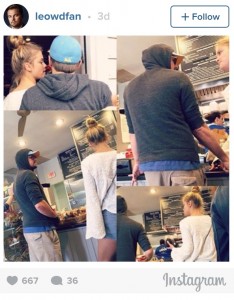 DiCaprio and Agdal were also recently spotted partying together at Up & Down club in New York City on May 24, along with Rihanna.

The actor arrived at the club with Agdal and a group of friends, while Rihanna showed up solo. But shortly after going inside, the model left while DiCaprio stayed and partied with the singer. 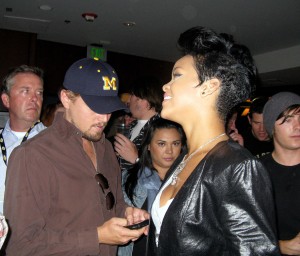