It’s official: Rob Kardashian and Blac Chyna will be tying the knot in July! 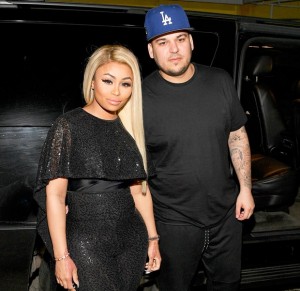 According to family sources, the 27-year-old model will be hugely pregnant when she walks down the aisle next month. 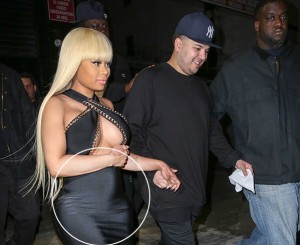 Although, Rob and Blac had been planning to get married by the end of the summer, the source added that Kris Jenner advised them to move it back up to July again. “Kris convinced them to sell the wedding as a separate show,” the source reveals.

The pair got engaged on April 4, and are certainly eager to make it official. According to People magazine, Rob “is happier than ever” — which we’re so thrilled to hear. “He’s finally excited about life again…he used to be a goofy guy. Now that’s coming back,” an insider told the magazine.