Rapper Snoop Dogg had some very strong words as he uploaded an Instagram video where he slammed the remake of ‘Roots‘. For those who are probably too young to remember, ‘Roots’ is the popular 1977 miniseries featuring the popular character ‘Kunta Kinte’.

The miniseries which was based on Alex Haley’s novel and is produced by LeVar Burton will begin to air next week Monday will follow the adventures of a slave, Kunta Kinte. 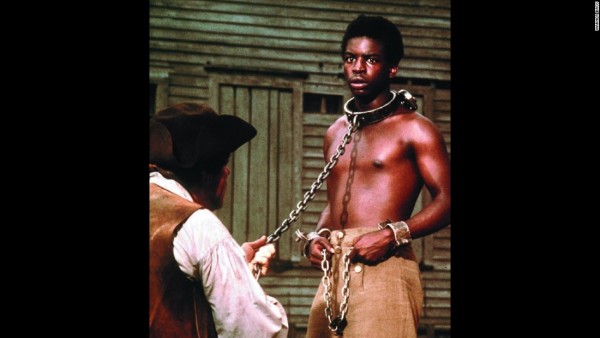 Snoop Dogg has called on his fans to boycott the miniseries which will have four episodes.