The incident occurred in a factory in which his body was filled with air.

The boy was later rushed to hospital but he later died, according to a police spokesman.

Several people have been arrested following the incident at the Jadeba Textile and Spinning factory in Narayanganj, Bangladesh. 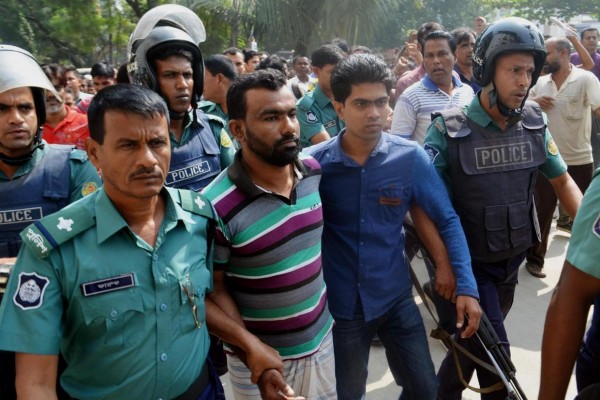 He said the child might have died from air filled through his rectum.