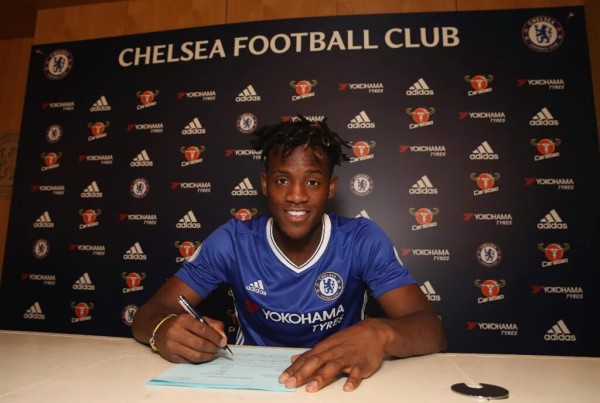 We had earlier reported that Crystal Palace had put in a big bid for the striker but he turned down a contract offer from the Eagles.

He has now signed a five year contract that will see him ply his trade at Stanford bridge.