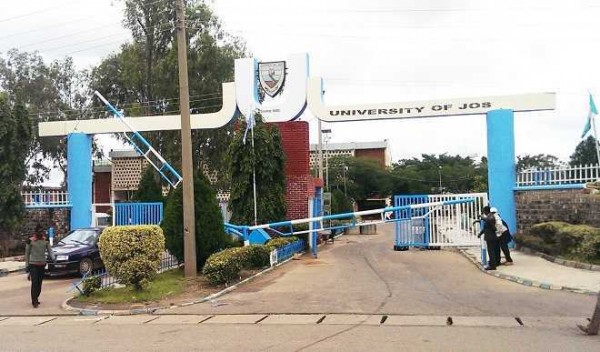 Reports have emerged that gunmen invaded the private residence of the recently appointed Vice Chancellor of the University of Jos, Prof. Sebastian Maimako, on Wednesday.
The gunmen were said to have attacked the house at about 8.30pm. They killed a security guard, injured another and a police officer.
Luckily for Maimako, he was out of the country at the time of the incident.
The spokesman for the university, Abdullahi Abdullahi, confirmed the incident but said details would be released in an official statement by the university authority later.
An eyewitness Stephen Serki explained, “A policeman was shot at the leg and his gun was taken away by the attackers. Two other security men of the university attached to the Vice Chancellor were also shot, one on the head, another on his chest; the one that was shot in the chest died on the spot, but another survived.”