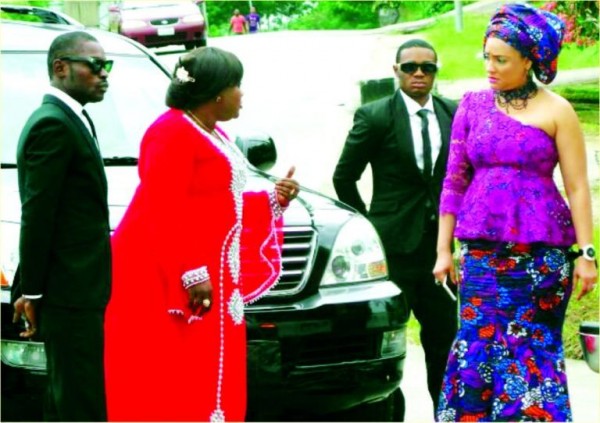 The movie explores different twists of a power drunk first-lady (Vivian Metchie) and how she met her worst nightmare in the hands of her son, Zinny (Kingsley Donald).

Shan George has produced 25 movies after her first film titled All For Winnie, a film she did in 1998 while as an undergraduate at the University of Lagos.

George, in the statement, called on all expectant movie goers to go see ‘One Good Man’, whose premiere is sponsored by Air Peace. Expected to grace the premiere are societal big wigs including one time Cross River gubernatorial contender, Chief Jeddy Agba.