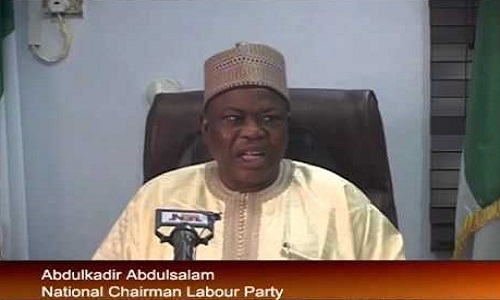 The Labour Party in Edo State has warned the Independent National Electoral Commission (INEC) and security agencies against an inconclusive outcome in the September 10 governorship election in the state.

The party noted that INEC under Professor Mahmood Yakubu, has set a bad example to emulate in various inconclusive elections it conducted in Bayelsa, Rivers and Kogi States.

A press statement signed by the State Publicity Secretary of the Labour Party, Comrade Uroupa Samson, said the warning became imperative due to alleged plans by some desperate politicians to compromise the electoral process.

The statement reads in parts, “This note of warning become so imperative owing to information at our disposals, that some desperate political actors have perfected plans to work through the INEC and security agents to compromise the process and when there is a resistance to the evil plot, it will now be declared inconclusive.

“INEC should not give room for any form of rigging, both sensitive and none sensitive material and personnel should be dispatched to appropriate locations without delay for any reason including the remotest part where the exercise is to take place.

“As a party whose ideology is hinged on social democratic values, justice and fairness, we are ready to play by the rules of the game and accept whatever is the outcome provided the process is adjudged free fair and credible of international best practices. But if otherwise, we will challenge it”.