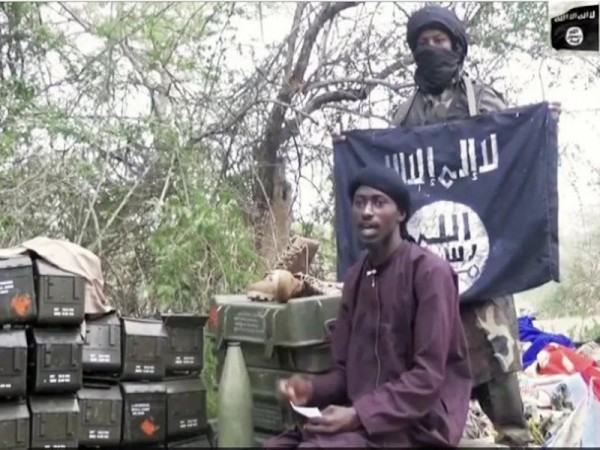 The Muslim Rights Concern (MURIC) has condemned calls by the newly appointed leader of Boko Haram, Abu Mus’ab Al-Barnawi, for Christians to be killed and their churches attacked by the terrorist sect.

In a statement on Saturday by its Director, Prof. Isiaq Akintola, MURIC said that it is totally despicable and criminal to target fellow human being for annihilation, adding that the call by Al-Barnawi could only come from a twisted mind.

The new Boko Haram leader said Abubakar Shekau, the former leader, deviated from the group’s ideology when he attacked both Muslims and Christians as well as their worship places.

Al-Barnawi stressed that under his leadership, Mosques, markets and other public places used by Muslims would be spared from further attacks but the same cannot be said for Churches and military establishments.

Mr. Akintola, however, said “Islam is love, not hatred. Islam gives life, not death. It builds and does not destroy. The Glorious Qur’an only allows Muslims to fight in self-defence (Qur’an 2:190). It forbids unjust and unlawful killing (Qur’an 6:151). It compares anyone who kills his fellow man to one who kills all homo sapiens (Qur’an 5:32)”.

“We remind the Boko Haram coercion ideologues of the moderate posture of the Glorious Qur’an towards non-Muslims. Qur’an 2:256 says there should be no compulsion in religion. Qur’an 10:99 completely sweeps the carpet off the feet of agents of belligerence as it declares, ‘So you forcefully compel people to believe in Allah? But they would all have believed if Allah had wanted it so!’”, he added.

The MURIC director said Nigerian differences in matters of faith are part of the deliberate and grand design of Allah as confirmed in Qur’an 11:118 that there would still have been differences even if the whole world follows a single religion.

He, therefore, charged Muslims worldwide to limit their religious zeal to the true dictates of Islam as reflected in the verses of the Glorious Qur’an lest they transgress and should leave non-Muslims alone as Allah did not give anyone the assignment to punish those who reject Islam.

“We reaffirm our readiness to peacefully coexist with our Christian neighbours. We reject hate speeches and their authors whether from Boko Haram or the Islamic State (ISIS). The directive to attack Western interests is antithetical to the non-racial and pax vobiscum leaning of Islam”, Prof. Akintola stated.

“We call on the Nigerians and the rest of the world to separate criminals from their religion and desist from stereotyping Muslims as terrorists or their sympathizers. In this regard, we welcome the recent pronouncement of Pope Francis in which he urged the world to stop equating Islam with terrorism.

“We urge Muslims in the country to demonstrate solidarity with their Christian neighbours by ensuring that Boko Haram elements are not allowed to launch attacks on Christians in their neighbourhood. We have a duty to defend our Christian neighbours at this critical stage. This is the way to keep Nigeria united”, the statement concluded.