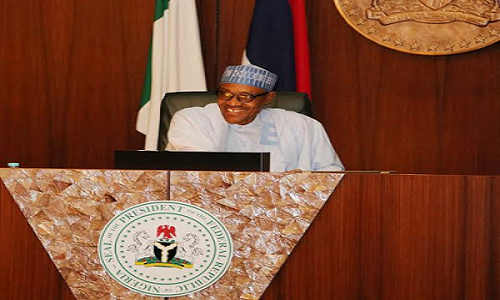 President Muhammadu Buhari has been commended for appointing a new board for the Niger Delta Development Commission, NDDC.

The president was commended by three groups in the Niger Delta, which also condemned a publication credited to a youth movement in the region, condemning the appointment of a former deputy governor of Akwa Ibom state, Chief Nsima Ekere, as the intervention agency’s Managing Director.

The groups alleged that the “faceless” petitioner’s aim was to discredit the nomination of Ekere as NDDC’s boss without having knowledge of the political topography and history of appointments in the area.

A joint statement by Abiye Tamuno Sokari-George (Rivers Pathfinders), Erasmus Obele Nwankpa (Alliance for Transparency and Good Governance) and BaJerome Alali Green (Vanguard for Justice, Equity and Strategy) said the appointment was in order and satisfied the yearnings of the area.