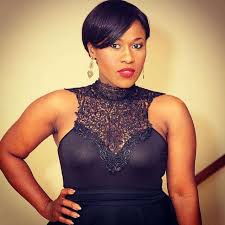 Uche Jumbo has lifted the lid on her worst kept secret since giving birth to her son – her belly!

The actress, whose body size was once her most famous asset, admitted recently that she has been adding lots of weight, prompting rumours of another pregnancy which she has denied for several months. 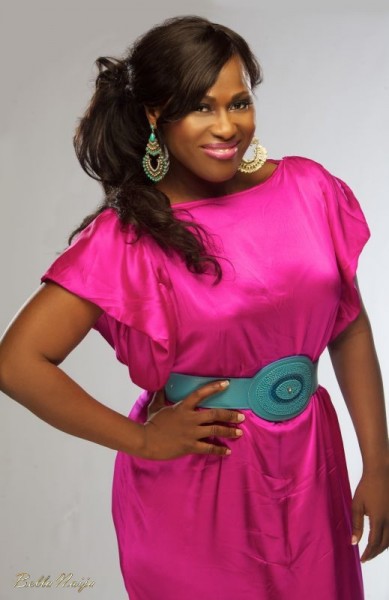 To set the record straight, the 36-year-old has decided to shut those rumors by putting much thought into her plan to shrink belly fat and achieve a specific body goal.

In a new post shared on her Instagram page, the mother-of-one lamented about being a little heavier with plans to hit her goal weight in a couple of weeks. She even requested for tips from her female fans who have tried the method. 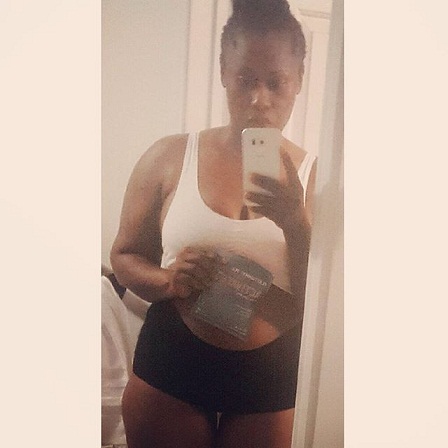 “Finally my flat tummy tea has just arrived! Been so bloated lately I thought I would give it a try and see if it actually works – I’ll keep you posted! Have any of you girls tried it? Any tips for me?” she wrote.