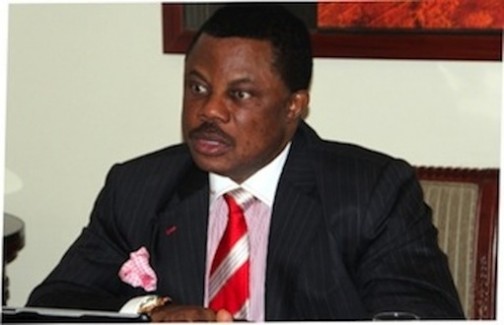 The governor stated this at a one-day Anambra State Fire and Safety Summit in Awka, the state capital, the News Agency of Nigeria (NAN) reports.

He urged the flood prone communities in the state to be prepared and comply with government’s directives on movement to avoid mishaps.

“Pay attention to what the government is saying about flooding. Be alert, prepared and keep to the advice of the government to vacate your vicinity if you are in the prone communities,’’ NAN quoted the governor as saying at the summit.

Obiano said the government had acquired 10 modern fire fighting trucks to reduce the rising cases of inferno in the state.