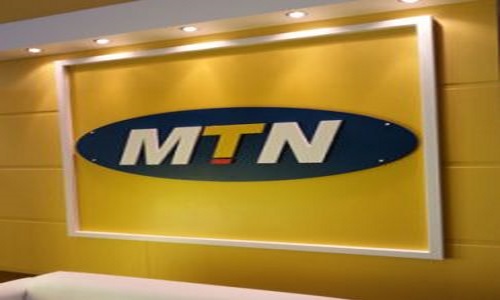 Africa’s biggest mobile network, MTN, has denied allegations by Senator Dino Melaye (APC/Kogi West) that it illegally repatriated the sum of $13.92billion out of Nigeria.

The senator had on Tuesday accused MTN Nigeria of repatriating the funds over a 10-year period (between 2006 and 2016). He also accused a serving minister, Okey Enelamah (Minister of Industry, Trade and Investment

) of assisting the telecommunications giant to illegally transfer the money out of Nigeria through four banks.

The Senate has directed its Committee on Banking, Insurance and other Financial Institutions to investigate the allegation against MTN.

Reacting to the allegation Wednesday, MTN Nigeria, in a statement by its CEO, Ferdi Moolman, said “The allegations made against MTN are completely unfounded and without any merit”.

This is just the latest controversy to hit MTN in Nigeria, its biggest market where it has around 50 million subscribers.

It would be recalled that the Nigerian Communications Commission last year October, slammed a $3.9billion fine on MTN for failing to meet a deadline to disconnect 5.1 million unregistered SIM cards.

The telecoms firm negotiated with the NCC and the Nigerian government and then came to a deal earlier this year to pay N330billion ($1billion) as part of a settlement.