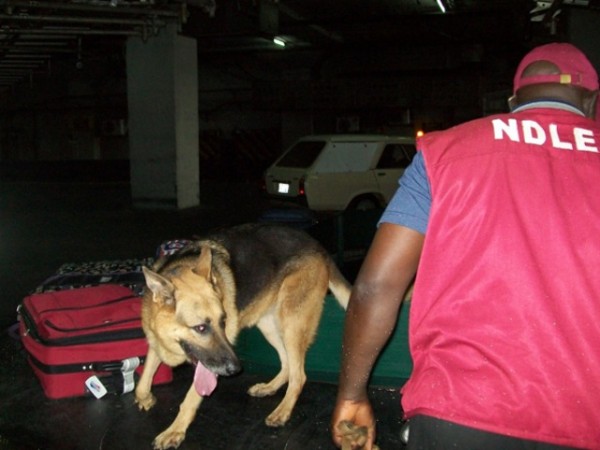 Operatives of the National Drug Law Enforcement Agency (NDLEA) at the Murtala Mohammed International Airport (MMIA), Lagos, have arrested an Italy-bound passenger for being in possession of wraps of narcotic drugs that tested positive for cocaine.

The seizure, according to NDLEA spokesman, Ofoyeju Mitchel, weighed 375 grammes.

The suspect, Anazodo Innocent, was found to have inserted seven pellets of cocaine in his anus on his way to Italy.

NDLEA commander at the Lagos airport, Ahmadu Garba explained that during routine check on passengers, Innocent, 46, was nabbed as he was about to board a Royal Air Maroc flight going to Milan, Italy.

The anti-narcotics agency said the suspect owned up to the crime and is cooperating with investigators.

The Chairman/Chief Executive of the Agency, Col. Muhammad Mustapha Abdallah (retd.), described the suspect’s action as desperately crafty and cunning just as he disclosed that the agency had taken some strategic measures aimed at uncovering the tricks employed by drug trafficking syndicates.