A new report claims that Janet Jackson and her hubby are not just expecting one baby, but TWO! 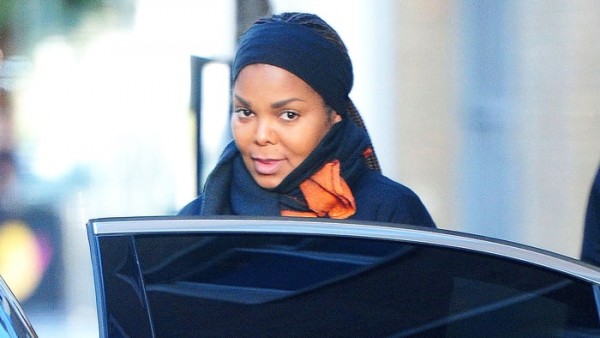 The pop diva who surprised her fans last month, when she was pictured sporting a very large baby bump, finally proved to the world that yes, she is, in fact, pregnant, and that, she’s carrying the baby herself. 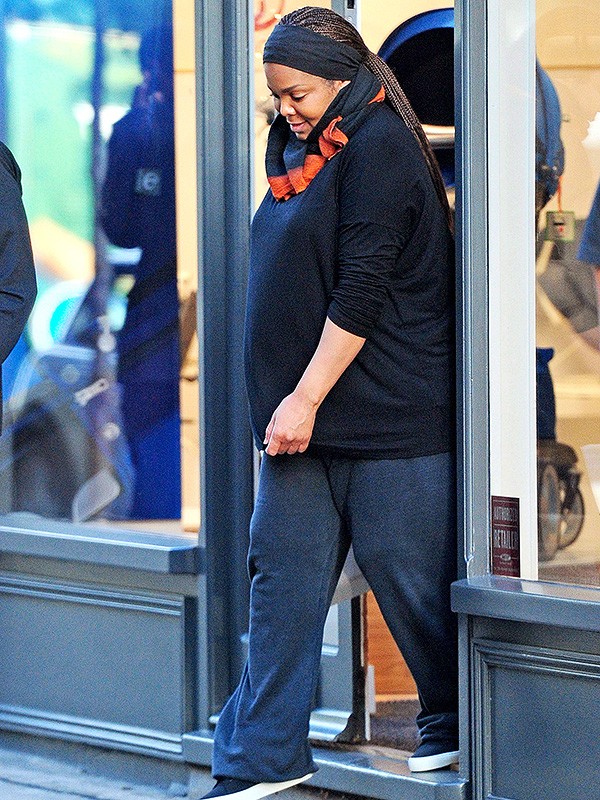 “It makes sense that she’d try for two at her age,” an insider who’s reportedly close to the star told Star magazine. “When Janet first spilled she was expecting, the due date was early December, but now we hear she’ll deliver a month earlier, a sure sign of twins!”

The source also made sure to point out that Janet and her husband, Wissam Al Mana, 41, used in vitro fertilization to get pregnant, which increases the chances of conceiving multiples. So while it IS possible that the superstar is carrying double, we most likely won’t know for sure until after she gives birth later this year.