Reports indicate Aston Villa have sacked head coach, Roberto Di Matteo after a disappointing start to the season in the Championship. Aston Villa are targeting an instant return to the Premier League by the end of the season and a loss to Preston North End on Saturday left them in 19th position. 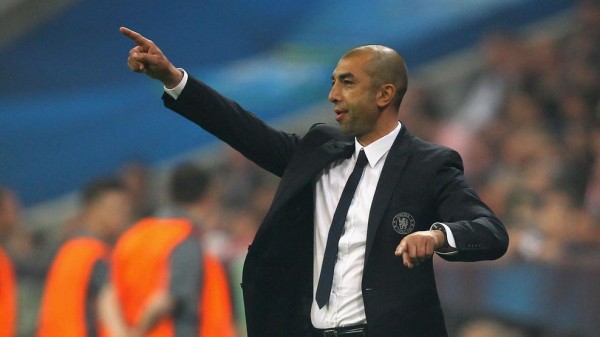 They have won just one of their twelve matches in all competitions this season and they have secured just 10 league points this season. The club’s owner,  Tony Jiantong Xia is said to be considering Steve Bruce and David Wagner as possible replacements for Di Matteo but the former Hull City coach is regarded as the favorite to land the job.