Nigeria’s Code Of Conduct Bureau has found a former Minister of Niger Delta Affairs, Mr. Godsday Orubebe guilty. He was facing a three-count charge (later amended to a one-count charge) of false declaration of assets and involved a property he had secretly acquired while in office. 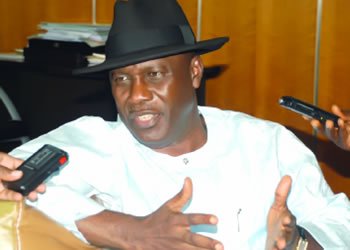 Mr. Orubebe had claimed he had put up the property in question (located in the Asokoro district of Abuja) for sale just before his tenure as Federal Minister had ended.

The Chairman of the Tribunal, Danladi Usman in his ruling declared Mr. Orubebe guilty of falsely declaring his assets and ordered the seizure of the property.