Honourable Abdulmumin Jibrin has made more allegations in the ongoing debacle in the lower house. The former Chairman of the House Appropriations Committee has made several allegations of budget padding against Senior members of the House of Reps. 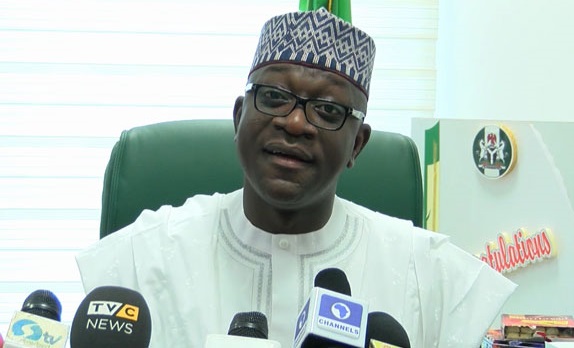 He claimed the controversial 2016 budget was padded by the Speaker, Yakubu Dogara and three other senior members. He was suspended for 180 days after failing to honour an invitation to a hearing by the Ethics and Privileges Committee.

Hon. Jibrin has however refused to be intimidated as he has now made fresh claims of the secretive salaries and allowances of the members of the House. In a chat today, he disclosed that members earn as much as N10 million monthly.

Despite promises by the Senate President to open up the 8th National Assembly, the allowances of Nigerian Senators remains shrouded in secrecy.